What is an Independent Medical Examination (IME)?

Posted by admin on Thursday, April 9th, 2020 in Workers Comp Doctors Near Me, Workers Compensation
no Comment. 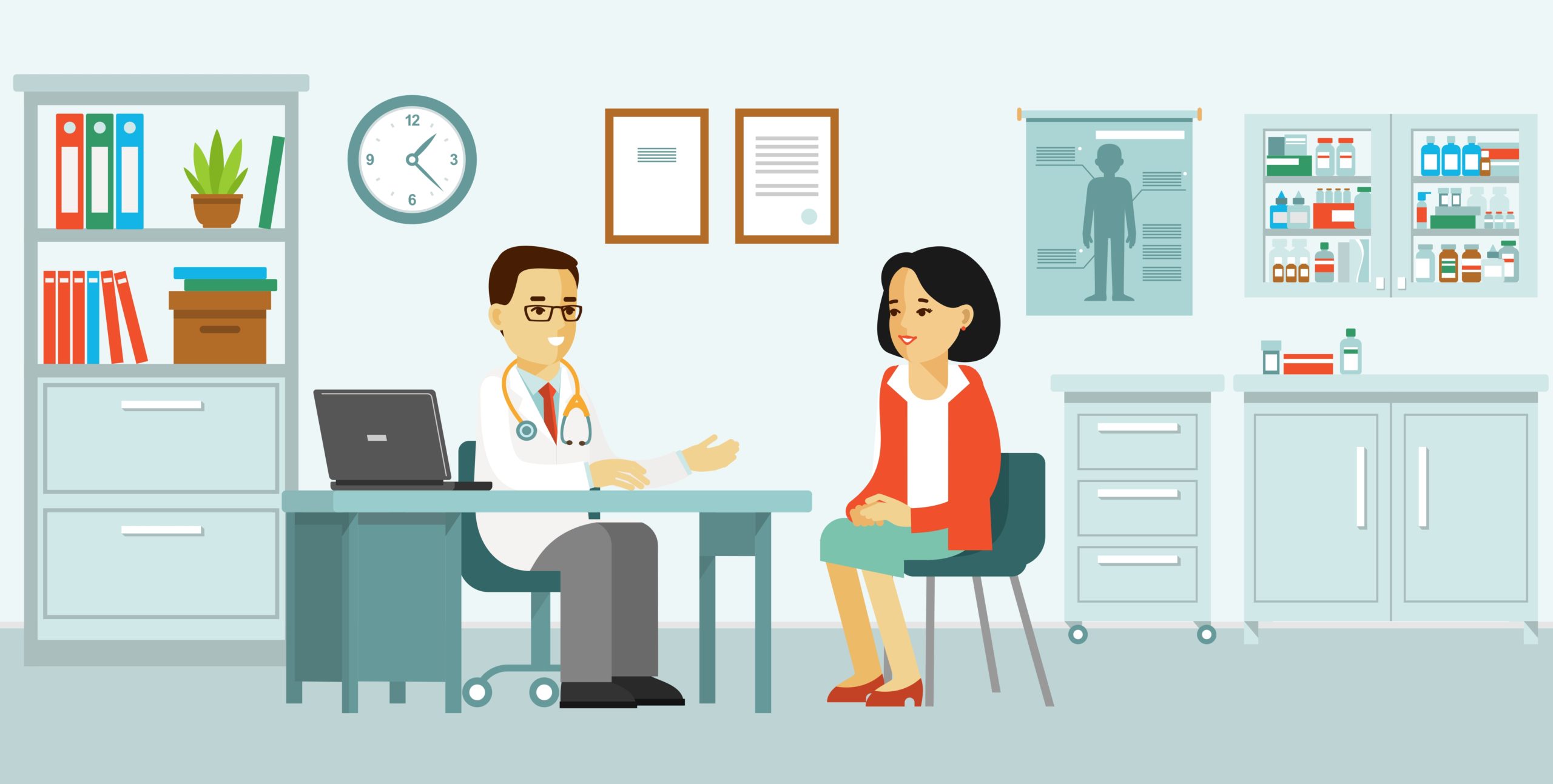 In theory, the IME (Independent Medical Exam) is a good thing. It should help the insurance company or the Workers’ Compensation Board (or the jury in a liability claim) to evaluate and value your claim. In the best case, the IME helps to:

Unfortunately, the IME is more often just an insurance company tool used to deny or slash your injury claim.

What is an IME in Reality

IME stands for “Independent Medical Exam.” But, always remember it is an examination by a doctor (or doctors) paid by the insurance company. That is not “independent.” Instead, expect the IME doctor to disagree with the doctors you have hired to provide your medical care. The insurance companies like to suggest the IME is a kind of “second opinion” of the recommendations of the worker’s treating doctors. That’s not really true. The truth is the IME doctors do not want to “bite the hand that feeds them.” And you don’t feed them—the insurance companies do.

Two, most IME doctors do little other than conduct IMEs. These are often doctors who couldn’t make a good living treating patients. They have found an alternative to practicing medicine. They can make a great living helping insurance companies deny or limit insurance payouts. That pleases their masters the insurance companies so they can keep their lucrative position despite not being so good at practicing medicine.

Keep the two facts above in mind when you consider whether the IME has your interests in mind.

The Independent Medical Examination (IME) is a necessary evil, but you can make the IME work for you, keep reading to find out how.

What is an Independent Medical Exam for Workers’ Comp?

In New York, if you are injured on the job or in an industrial accident, you have a New York workers’ compensation claim. If you have a workers’ compensation claim, sooner or later, you’ll probably have to submit to an examination by the insurance company doctors. They call this examination an “Independent Medical Exam (IME).” There is nothing “independent” about an IME. The doctors who conduct these exams are paid by the very same insurance company that wants to pay you as little as possible for your claim.

The New York workers’ compensation system was created to protect you, the worker. Unfortunately, the insurance companies have their hands all over the system. We’ll try to explain in this guide how you can protect yourself, and your claim, from insurance company shenanigans when it comes to an “Independent Medical Examination” or “IME.”

By following the suggestions in this guide, you can do just that—protect yourself and protect your claim from insurance company games. That’s how you make the IME work for you instead of against you.

“Independent” medical examinations are also a part of the liability claim process in auto accidents, slip and fall, trucking wrecks, or products liability cases. In a liability case, the injured party is called the “plaintiff” (like the “claimant” in a workers’ compensation claim). In a liability case, the IME is sometimes called a “DME” by plaintiffs’ attorneys. That stands for “Defense Medical Exam.” As with the workers’ compensation IME, the liability IME is anything but “independent.” In both cases, the IME is just another tool for insurance companies to deny or limit your claim.

There are minor differences between the workers’ compensation IME and the liability IME. In a liability claim, an IME is not part of the normal claims process but is created by the civil litigation “Discovery Rules,” NY CPLR § 3121 (2012). These rules say that if your physical condition is “in controversy” in a lawsuit, the other party has a right to demand an examination.

You Have a Right to Choose Your Treating Doctors

In some situations (such as if the insurance company uses a PPO) you may have to get your initial treatment (for at least the first 30 days) from an insurance company doctor. After that time (even under a “PPO”), you can select your doctors, as long as they are approved by the New York Workers’ Compensation Board).

How do they save the insurance companies money? By treating you as minimally and conservatively as possible. They don’t usually stay up with the latest medical trends (those things can be expensive!). They may refuse standard tests for your condition such as MRIs since those tests are pricey. They are also prone to discontinuing treatment before full recovery by the patient. Don’t get your treatment from insurance company/employer doctors.

Always remember you ultimately have the right to choose your treating doctors. Contact a competent New York workers’ compensation attorney if you are having trouble getting the insurance company to approve treatment by your chosen doctors.

Your insurance company may offer a nurse case manager to “help” you with your claim. These licensed nurses are supposed to help you to understand your rights under the workers’ compensation system. They should also act as an intermediate between you and the insurance company to help you get the right treatment. That sounds good. But beware.

These are some commonly reported complaints about nurse case managers:

Talk to your workers’ compensation attorney for more advice on how to deal with the nurse case manager. Your attorney can help protect you from nurse case managers’ tactics to get you back to work too soon or without proper medical treatment.

When Should You Expect an IME?

In the above cases, the insurance will send you for an IME to get a reason to deny or limit your claim. They know their IME doctors will undervalue your claim, your injuries, and you.

Who are the IME Doctors?

Some doctors who have found they can’t make it in private medical practice. Some have had disciplinary action that makes it tough for them to draw patients to normal practice. Some have lost their licenses in other states or even have criminal convictions, both of which make it hard for them to practice traditional medicine. Some are retired from private practice.  They continue to make a living without the need to stay up with medical trends. They can also avoid potential liability for medical mistakes.

IME doctors have one thing in common. They have found a niche that allows them to use their medical licenses to earn an impressive living. They do that by helping insurance companies minimize your work-related injuries. Regardless of why they conduct IMEs, these doctors are paid handsomely by the insurance companies to do just that—to minimize the extent of your injuries.

Do You Have to Submit to the IME?

In short, the answer is yes. Or, at least, if you refuse, the insurance company will have a basis to deny, limit, or cut off your claim to both wage and medical benefits. When you filed your workers’ compensation claim, you essentially agreed to submit to the IME. So, don’t refuse the IME—make it work for you.

In a liability lawsuit, you have to submit to the IME/DME because the Discovery rules say that you do.

REMEMBER: THOUGH YOU HAVE TO ATTEND AN IME, YOU STILL HAVE THE RIGHT TO BE TREATED BY DOCTORS YOU CHOOSE.

The IME can be used by the insurance company to limit or deny your New York workers’ compensation claim in several other ways:

Any of the above can and will impact your claim.

As said above, the worker may give up and go back to work against medical advice. Or, the worker may pay out of pocket (or with their health insurance) to get their treatment. Either result is a win for the insurance company and a loss for you.

How Long Does an Independent Medical Exam Take?

Whether it is a workers’ compensation IME or a liability IME/DME, the exam will be almost identical.

Don’t expect to spend much time in the actual IME. You will most likely spend more time in the waiting room than in the IME. Most IME’s take only ten to twenty minutes at the maximum.

What to Expect at the IME

Here is what you should expect at the IME:

Many attorneys find it helpful if you make notes after the IME to give to your attorney. Talk to your attorney first, though, so you don’t destroy the attorney-client privilege.

Also, talk to your attorney before you write out responses to the above questions. Any written answer may become discoverable if not covered by a legal “privilege.”

If you are unsure of your rights or of your ability to protect your rights against insurance company misconduct, talk to a competent New York Workers’ Compensation attorney BEFORE THE IME.

You Have a Right to Legal Representation

We hope this guide has been helpful. 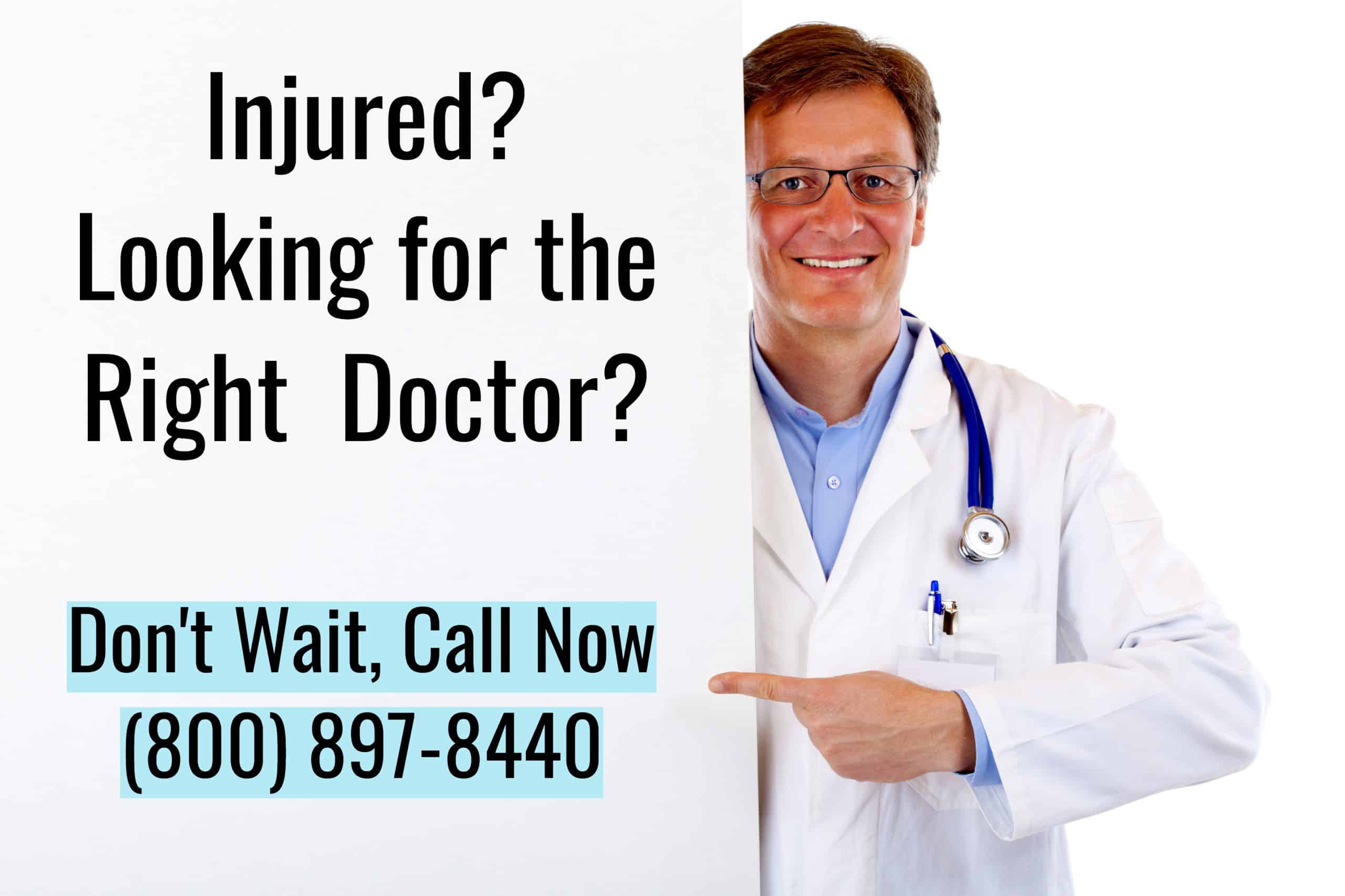