Posted by Injury Doctors on Monday, August 1st, 2022 in Workers Compensation
no Comment. 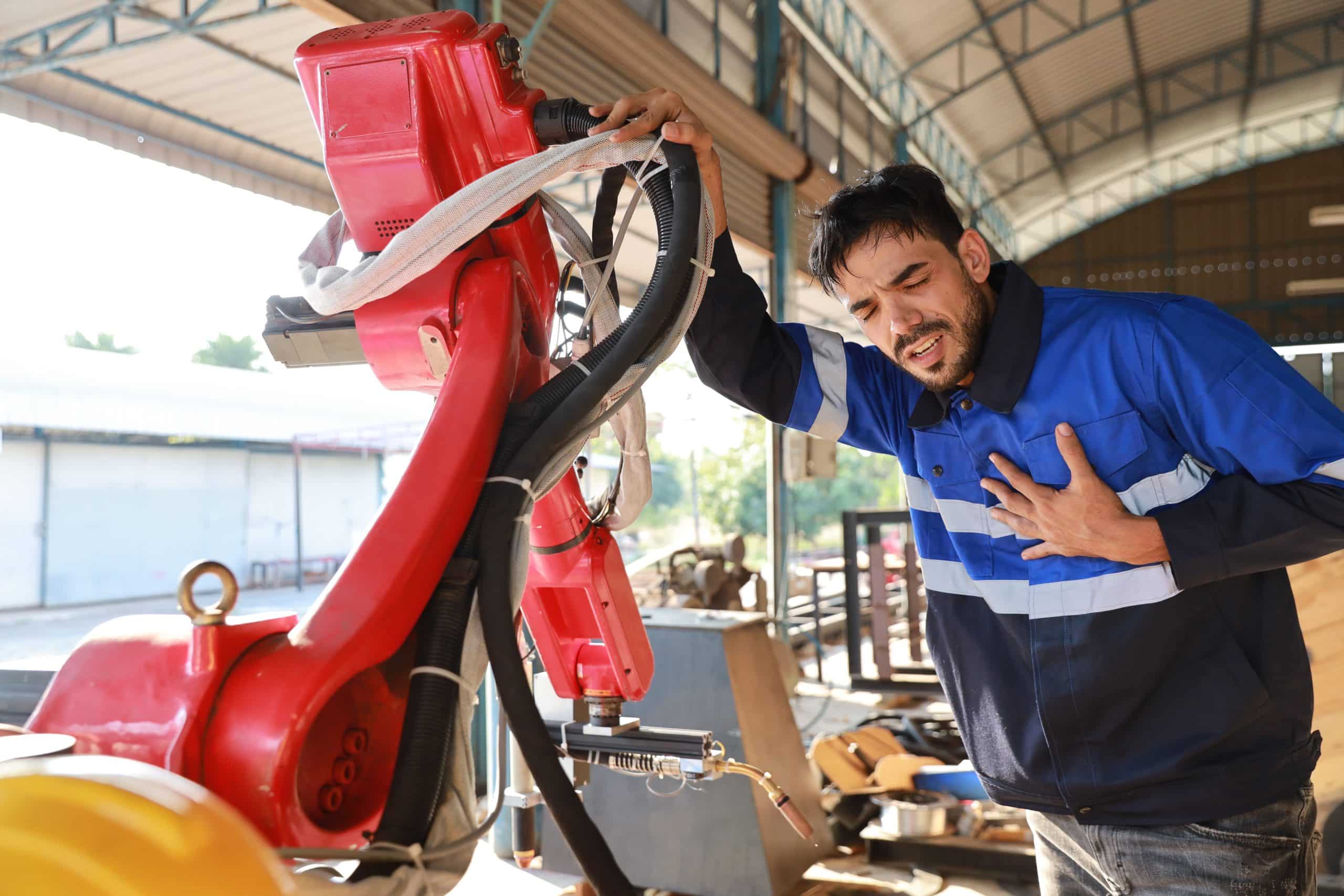 Despite your best efforts, keeping yourself from getting injured is nearly impossible. People often get hurt one way or another, even if it’s as small as getting a paper cut. Even if you’re staying home, you could still be prone to accidents and injuries. Therefore, who’s to say you can avoid getting hurt outside—much less while you’re at work?

While you’re on the clock for that paycheck, you’re also exposing yourself to various dangers. Although there’s not much activity in the office, fatigue and burnout are still prominent issues for any corporate employee. For those who get their hands dirty on the job, there’s a higher risk of injuries, given how much strain their bodies are in. Thus, they leave themselves wide open for grave chest injuries. 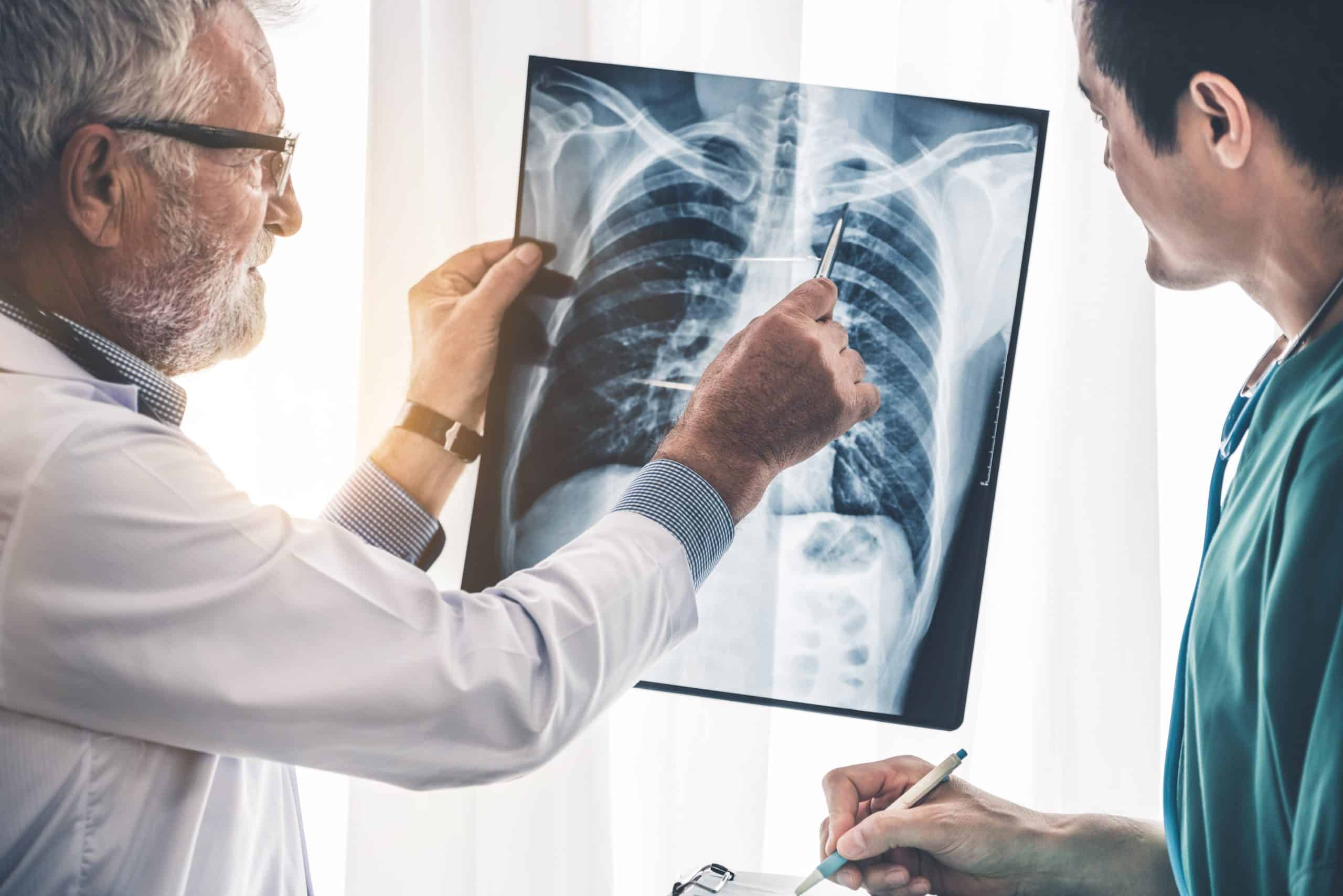 Working outside the four corners of an office makes you prone to all sorts of danger, especially if your job requires you to be on a construction site. Whether it’s a stubbed toe or a sprained wrist, the severity of your injuries reaches a whole other level the longer you stay on the work site. Therefore, exposing you to dangers such as:

Construction sites often have large vehicles involved to move around large materials and equipment. Be it for lifting metal frames or carrying sacks of cement, you can’t be in a construction project without these vehicles mulling about. But despite how normal it is to see them on-site, that doesn’t mean the employees there should lower their guard.

Considering people operate them, human error is still high on the list of reasons behind so many work-related injuries. So, you’re likely to get struck by an object or worse, a moving vehicle, if you’re not paying attention. Despite how serious these situations are, not all injuries are grave enough to be considered ‘life-threatening.’

However, that doesn’t take the risks out of the picture completely. Some victims of work-related injuries experienced a delayed reaction after the incident. Therefore, even though the workplace is equipped with necessary tools for respiratory problems from an official site or professional brand, victims often turn them down at first until the adrenaline wears off and they experience the full brunt of the impact.

Constructing buildings would require employees to work at different heights. Even in an industrial manufacturing setting, employees are likely to fall from great heights, considering how massive factories are. Maybe it’s due to the platform wearing down, or the employee fell by complete accident—whatever the case, there’s no question how common it is for employees to fall off somewhere at the workplace.

Getting squeezed in between something might look like it came out of a cartoon. However, it’s impossible to remove this scenario completely from the workplace. After all, with massive vehicles and heavy-duty equipment found all over the place, getting caught between them isn’t out of the question.

One of the most common situations where employees get ‘caught in between’ is when they get stuck in something, whether it’s their entire body or only a certain body part. However, getting crushed by a collapsed structure or equipment is no less common than getting stuck, albeit much more dangerous since the victim is bound to end up breaking something in their body after that ordeal. And what’s worse is how connected every single part of the body is. So, if your neck gets injured, you’ll likely receive chest pain afterward. 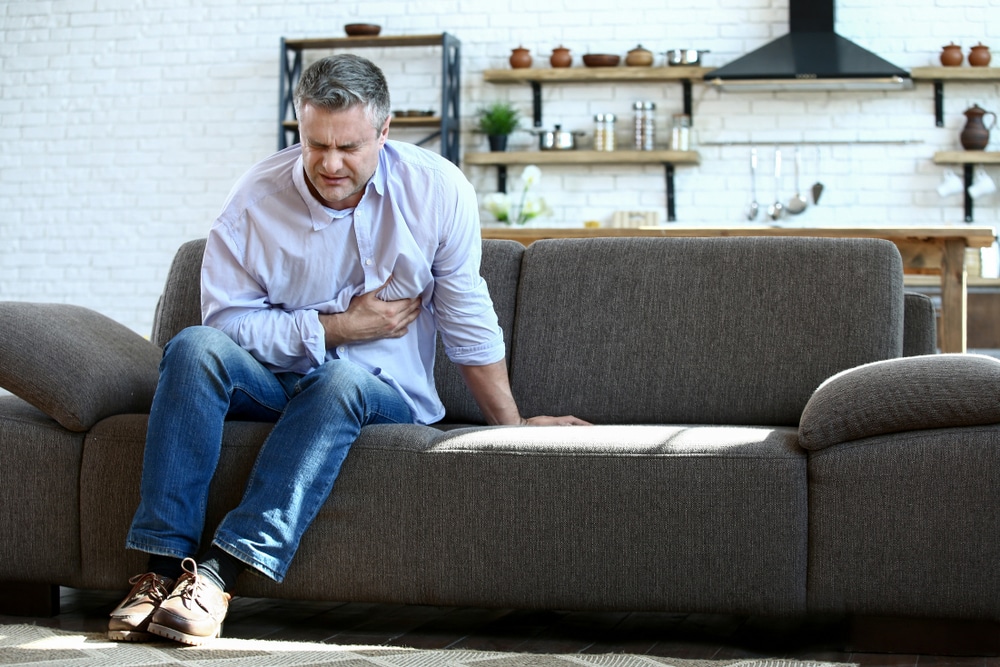 Considering the chest is affected, it’s only normal for the affected person to be out of breath. Since they’ve received trauma aimed directly at the chest, its impact has a high probability of interfering with blood pressure, airflow, or both. Naturally, you’ll notice the victim having difficulty in breathing. The stronger the impact was, the more likely they’d deal with internal injuries. Hence, the harder they breathe, the worse their condition gets.

A blunt force can also leave a person with respiratory failure or shock. So, it’s safe to say that having a co-worker clutch their chest right after an accident should be a cause of concern. Chest pains are usually felt alongside shortness of breath as well.

Besides chest pain and shortness of breath, expect bruises to show up where most of the blunt force was delivered. They might not be noticeable at first since blood just pooled underneath the area of impact. However, that area will be much more tender right after the accident. 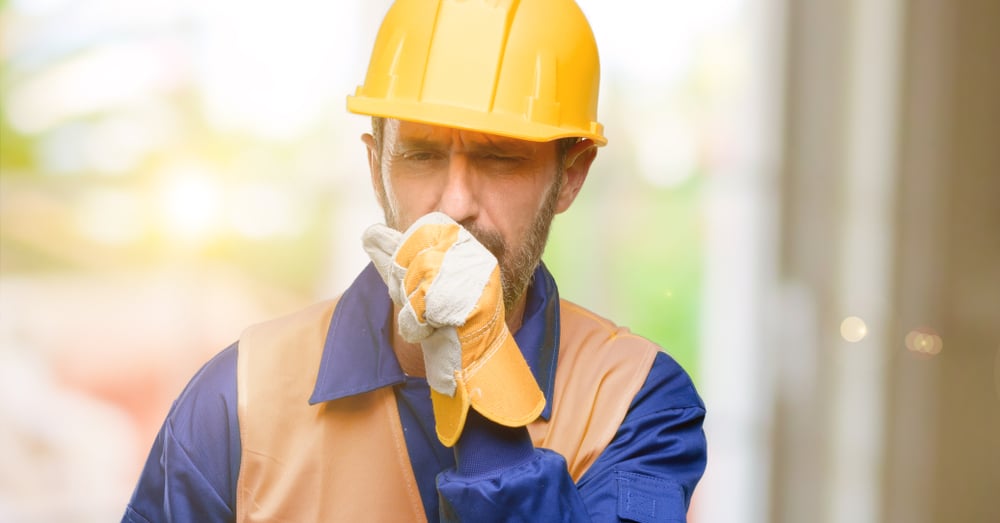 Having chest injuries may seem straightforward on the surface. However, what you may not know is there are several variations with this type of injury. While one may only experience shortness of breath, another might be experiencing chest pains only.

Therefore, you need to know what type of chest injury the victim has. Otherwise, you might apply the wrong treatment to them.

With the impact from outside forces, rib cage pain would be expected. But despite how inevitable they are, that doesn’t lessen the pain any better. After all, ribs serve as the structure for some of your most vital organs. With it compromised, the person will have labored breathing on top of excruciating pain. Therefore, it’s highly recommended not to move the victim too much to avoid worsening any rib fracture.

It’s general knowledge that the human body can’t receive oxygen without air passing through the lungs. However, this fact often leaves people with the impression that the lungs resemble a pair of balloons inside your chest. Although it’s impossible to poke a hole in them, lungs are still likely to ‘deflate’ if there’s air trapped between the chest wall and the lungs due to damaged airways, which squeezes them to the point of causing them to ‘collapse’ or flatten.

Employees who got caught in between something or fell somewhere in the workplace are likely to receive pulmonary contusion or a bruised lung. Since the lungs are injured, they won’t be able to absorb oxygen properly. This leaves the person with extremely low oxygen levels unless they receive medical help.

The human body is designed to withstand any situation because of the layers of muscle and bone that protect internal organs. But be that as it may, these protective layers are far from invincible. So, once they get breached, internal organs will be exposed to danger. Whether it’s for breathing or blood circulation, nothing will be safe the longer the protection remains down, even your arteries; particularly the aorta—the largest artery in the body.

How To Treat Chest Injuries 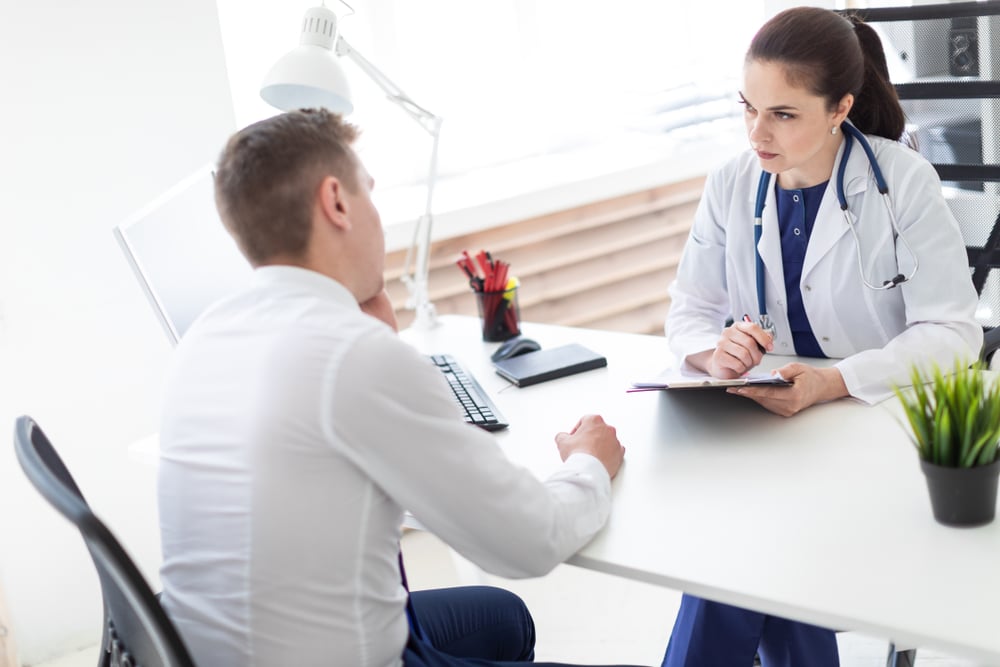 Naturally, it’s extremely challenging to treat a person with a chest injury. However, once you’ve contacted emergency services, the only thing left for you to do is support the patient’s breathing. Don’t move the victim as much as possible. Otherwise, you might worsen their condition.

Even though you’re equipped with safety gear, that doesn’t mean you’re safe from all kinds of injuries. Although wearing them does lower the risk, they can’t remove the danger completely. Therefore, you need to be prepared with knowledge of how to manage injuries, especially chest injuries which could be very fatal.