Can a Car Accident Cause a Herniated Disc?

Posted by admin on Thursday, January 5th, 2023 in Car Accidents
no Comment. 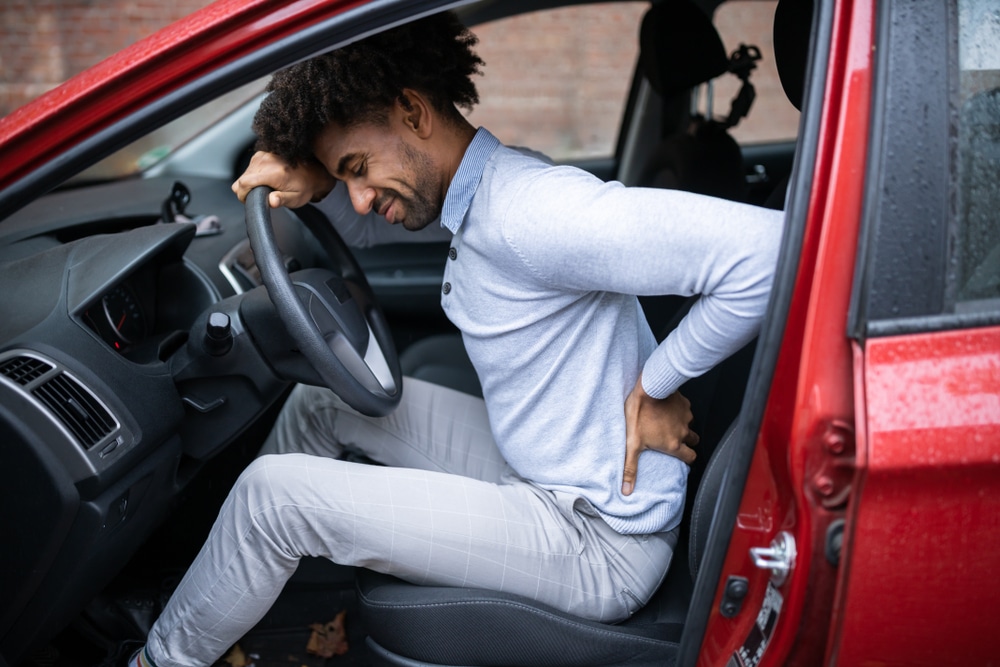 When you have a herniated disc from a car accident, call (800) 897-8440 to use our detailed medical professional directory!

Car accidents lead to many debilitating injuries. The NYC Crash Mapper estimates that over 33,000 accidents occurred in 2021, with over 49,000 injuries. Among the injuries, some appeared along the victim’s back and spine.

Without a proper diagnosis or medical care, back injuries can cause chronic pain. In addition, bone damage and pain can indicate serious spine problems.

Among these results, can a car accident cause a herniated disc? Below, we answer this and other questions so you know when to seek medical help. Call our toll-free number to find the best doctor for herniated disc injuries after an accident.

Herniated discs occur because of improper spinal movement such as forceful twisting or whipping after a motor vehicle accident.

The human spine has 33 bones called vertebrae that fuse into roughly 23 to 26 as people age. Each vertebra has a disc between them to cushion the bones and ease spinal movement. The discs have tougher outer barriers called the annulus fibrosus and a soft spongy inner cushion called the nucleus pulposus.

Damaged discs can bulge or herniate. The outer barrier of a bulging disc extends beyond the vertebrae, often pressing against spinal nerves. A herniation happens when the rubbery layer cracks and spills the inner cushion.

Bulging occurs with age since the body’s cartilage isn’t as springy. However, herniations almost always happen from strains and accidents. In this case, payments for disc injury medical treatments can come from accident-related insurance.

Watch for These Herniated Disc Symptoms

Many people ask, “Can a car accident cause a herniated disk?” and we have proof it may. Moreover, one can sometimes predict the kind of accident a person experiences based on their herniation symptoms.

A 2017 study indicated that rear-end collisions accounted for more than 29% of all accidents. Additionally, lumbar (lower back) and cervical (neck) disc derangements often appear in certain car accident types. One could reasonably assume thoracic (upper back) disc injuries could also occur from specific crashes.

The accident victim then becomes likely to experience the following symptoms based on the different collision types.

Neck disc injuries often appear from rear-end or broadside collisions, in which the cars form a T-shape. The accident victim at the top of the T would have more neck-related injuries. Resulting hernia symptoms could often include the following:

The 2017 study did not associate thoracic disc hernias with a specific collision. Though, they certainly appeared in the over 5 million yearly vehicle collisions in the U.S. Additionally, the 2017 study referenced a 2006 study that looked into upper and lower back injuries, associating them with “moderate frontal impacts.”

Upper back hernias likely cause pain in the same area, but it can also extend to the legs, such as:

Lumbar hernia symptoms could become more severe due to prominently affecting the digestive system in some cases, leading to:

In severe cases, bowel and bladder problems, including erectile dysfunction

While herniated discs can cause troublesome symptoms, some people can have a hernia without realizing it. You should still receive medical treatment if a medical provider notices it in a magnetic resonance image (MRI).

How to Treat a Hernia

After receiving diagnostic imaging, a person may receive a specific treatment plan that includes any of the following:

In more severe cases, the doctor may suggest surgery. Most physicians will not recommend surgery unless the symptoms significantly impede the person’s quality of life.

Regardless of the treatment, discuss your options with your medical provider. Ensure you understand and are comfortable with how you want to move forward.

How to Pay for Herniated Disc Treatment

As a no-fault state, New York requires citizens to have insurance covering injuries that would take most people to court. Insurance companies provide personal injury protection (PIP) coverage, which should cover medical expenses, lost wages, and other no-fault claim benefits up to $50,000.

However, the accident expenses could exceed the PIP coverage limits. Then, the accident victim could file a lawsuit against the at-fault driver, especially if the case meets specific conditions. First, you should use as much of your PIP coverage as possible, using it quickly to start getting care and relief.

Car Accident Orthopedic Doctor Near Me 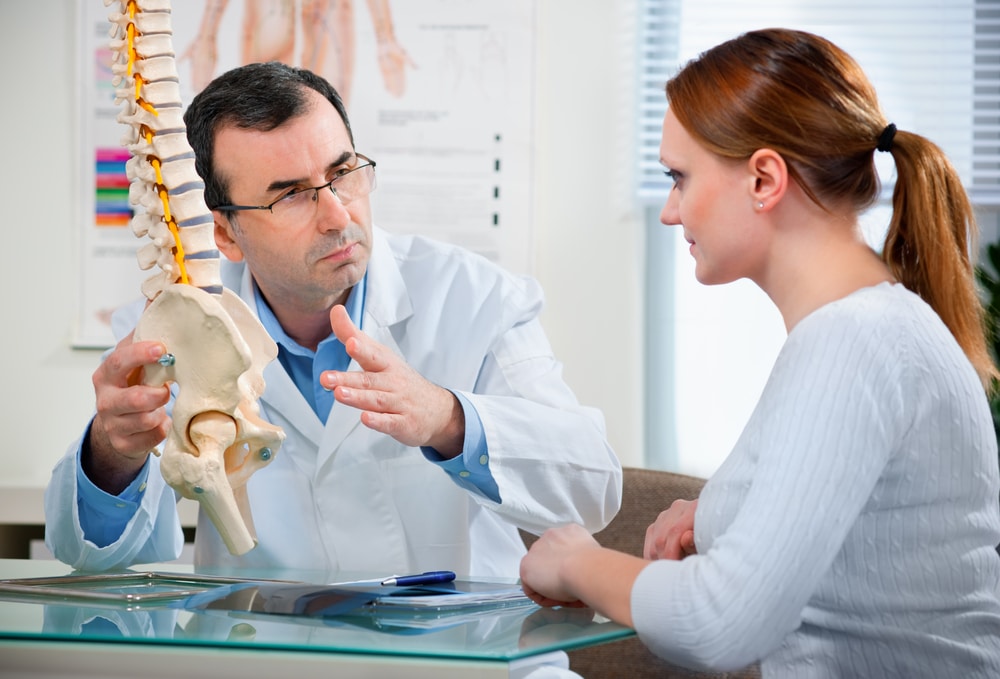 Can a car accident cause a herniated disc? Unfortunately, yes, and you should never hesitate to receive treatment.

Waiting to receive treatment will only worsen the problem, reducing your quality of life and increasing health problems. Finding care as soon as possible is crucial for a successful recovery.

Doctors in our free directory accept most insurance plans, such as no-fault, PIP, and workers’ compensation.

When you’re in pain, call (800) 897-8440 to match with a caring and efficient medical professional. Same-day appointments may be available.

If you suffer from orthopedic injuries after a car accident, use our directory to find a doctor near you.