Personal Injury Lawyer Halifax: 6 Questions You Need to Ask Regarding Your Case 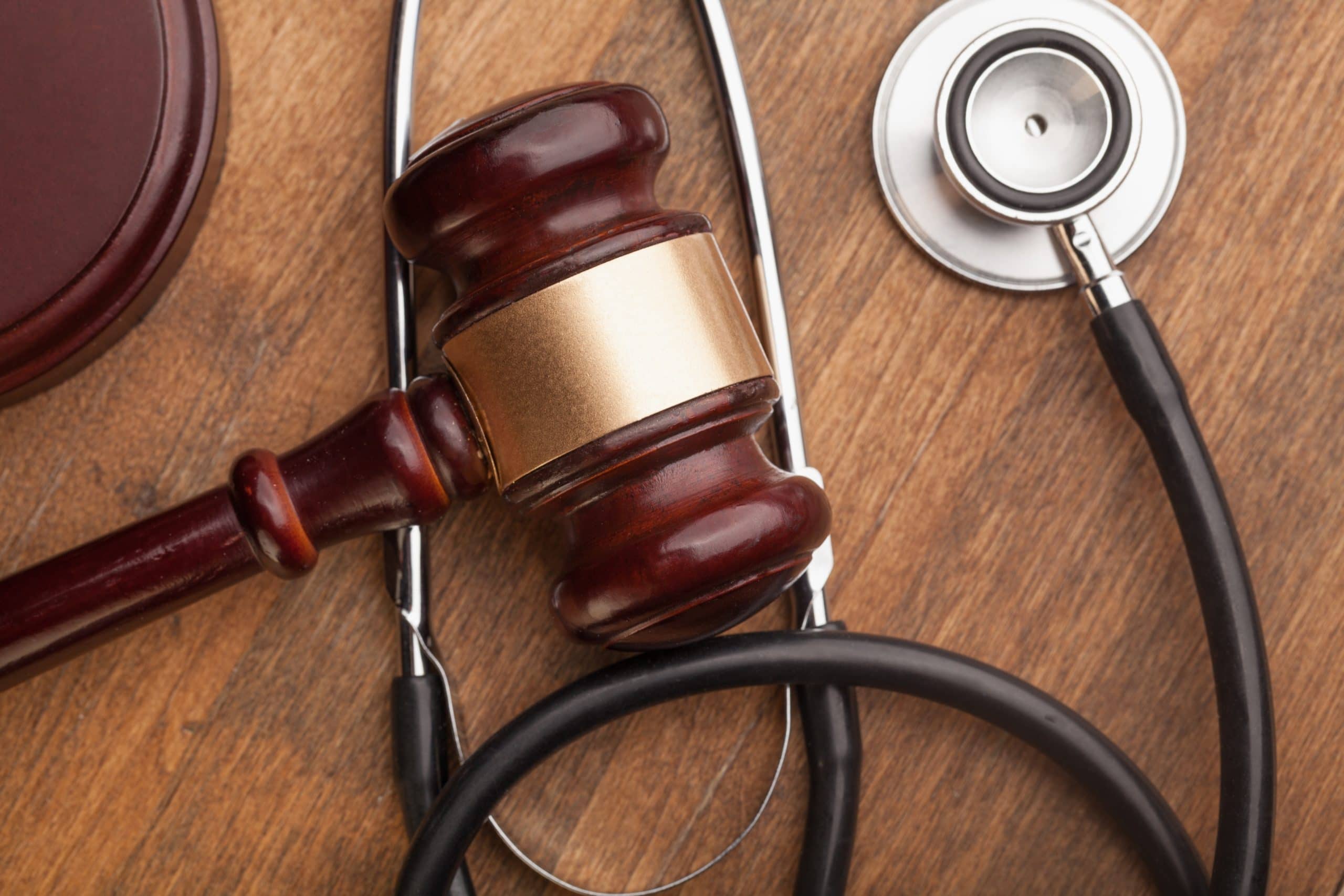 Accidents occur on a daily basis, and, one day, you could be on the wrong end of it. One of the worst things about accidents is that they come when you least expect them, not to mention they bring massive damages with them, too. As such, it’s normal for the victims to panic in such situations. Your friends, doctors, and lawyers play a huge role after you’ve figured in an accident. But, this article focuses on your interaction with a personal injury lawyer.

It’s worth noting that the quality of legal services you’ll receive depends on the qualifications of your chosen attorney. You must, therefore, hire a lawyer who is conversant with your case, preferably someone who has handled a similar lawsuit as yours before. It could be injuries due to a car accident, slip and fall, or other job-related injuries.

Once you’re sure that you’ve got the right attorney, here are some of the questions you should ask them regarding your case:

1. How Much Will You Charge For The Case?

The whole point of hiring a personal injury lawyer is to claim compensation for the damages incurred. A personal injury lawyer Halifax, for instance, works on a contingency fee, whereby they get paid after the compensation for the damages is recovered. As such, you won’t have to pay them if you don’t receive your compensation. Usually, attorneys may take 25% or 40% of the compensation money. So, it’s important to discuss this with your lawyer and agree on a favorable percentage, depending on the circumstances and what you can afford.

The fact that they won’t charge you for their services if you lose the case doesn’t necessarily mean you won’t incur some court fees. Therefore, make sure you ask them who’ll be responsible for the case-related costs in the event that you don’t win the lawsuit. This will prepare you psychologically and financially before the process commences.

2. Have You Tried A Similar Case Before?

A common mistake that most people make is assuming that the attorney they’ve hired has handled a similar case as theirs before. Them being an expert in that field doesn’t mean they’ve had the first-hand experience in a similar case. Therefore, it’s imperative that you inquire about such details before going ahead with the legal process. If the lawyer says they’ve handled a similar case before, ask them the outcome of that particular lawsuit. Did they win?  Did they lose?  Remember, losing a case doesn’t reflect their abilities as there could be other factors in play.

Nonetheless, it’s worth knowing what they did to win the previous case and if the same can be applied to yours. If they lost, then ask about what was done wrong or how is that lawsuit different from the one you’re presenting?  This will not only give you an idea of what you’re about to face but will also give you peace of mind. Doing so would be quite helpful, especially if this is your first time engaging in any court process.

3. How Much Time Are You Willing To Devote To My Case?

Most personal injury lawyers are naturally busy, given the nature of their field of work. Many new injury cases are reported every day and the victims require professional input with regard to their claims. As such, your potential injury lawyer could sign up more clients despite having other pending cases on their desk. Therefore, don’t assume that you’re the only one being served at that time. In fact, this usually ends up delaying the legal process, and you might receive your compensation later than the expected date. Also, you might not get to spend enough time with your lawyer and discuss crucial areas of the case. Obviously, this could have severe repercussions on the outcome of the lawsuit.

Well, here comes an even more important question. How much will you receive at the end of it all if the case is won?  Of course, personal injury lawsuits vary from each other due to many factors. For one, the circumstances under which the accident occurred play a considerable role. Another factor that may significantly affect the final decision is whether the victim had any underlying health conditions. Mind you; this could complicate things if the case goes to trial.

An experienced lawyer should be able to tell an estimated reward while considering all factors. Don’t always bank on these estimates, however, as the case could take a different turn. Even so, your attorney should give you all the possible outcomes. Nonetheless, it’s recommended that you wait until you have the money before making any financial plans you have in mind.

Sometimes, the person receiving your case details might not be the one who’ll be in charge of the whole process. Therefore, make sure you ask who in the firm will handle the lawsuit once the process kicks off. Being in the dark on such a matter can be frustrating after you’ve signed the representative agreement. If a less experienced associate will be handling your case, demand to know as to who will be supervising them. Remember, it is never a bad idea to be served an inexperienced lawyer, but it’s imperative that you know this beforehand.

6. What Will Be Your Role In The Lawsuit?

Before moving on, make sure that you’re aware of what is expected of you in the lawsuit. Some lawyers allow you to wait in the sidelines as they handle the case, while others might need you to get involved in one way or another. Therefore, ensure that you and your lawyer are on the same page to avoid disagreements along the way.

Choosing a personal injury lawyer to handle your case after an accident is a prudent idea. However, make sure that you make an informed decision. Better yet, be sure to ask all the questions indicated above before signing the representative agreement. Remember, if you don’t take such factors into consideration, you could end up wasting your time and money, and you could even lose the case. Therefore, you should be aware of what you are getting into from the get-go.