Posted by injury_doctors on Tuesday, June 2nd, 2020 in Car Accidents, Neurologist Near Me, No-Fault Doctors 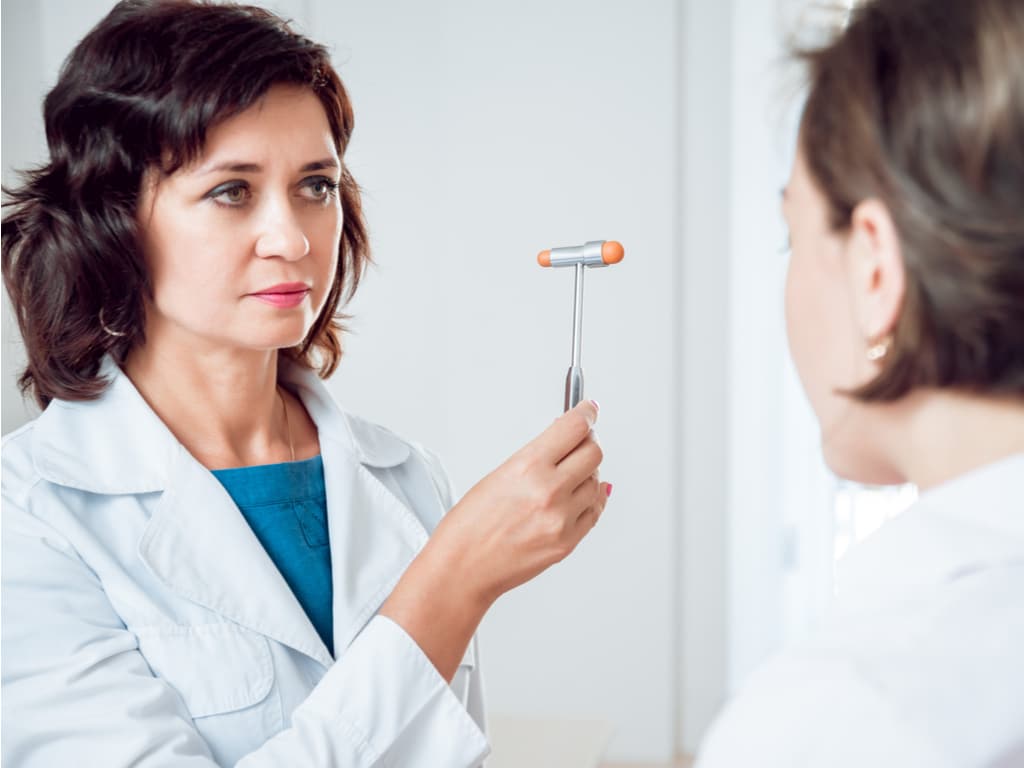 There were more than 13,000 motor vehicle crashes in New York in February of 2020 alone, the majority of which were caused by distracted drivers. Motor vehicle crashes can be dangerous depending on the position of the riders and the orientation and speed of the impact. Many people don’t notice any problems until several days […]

What’s Causing Neck & Low Back Pain After a Car Accident? 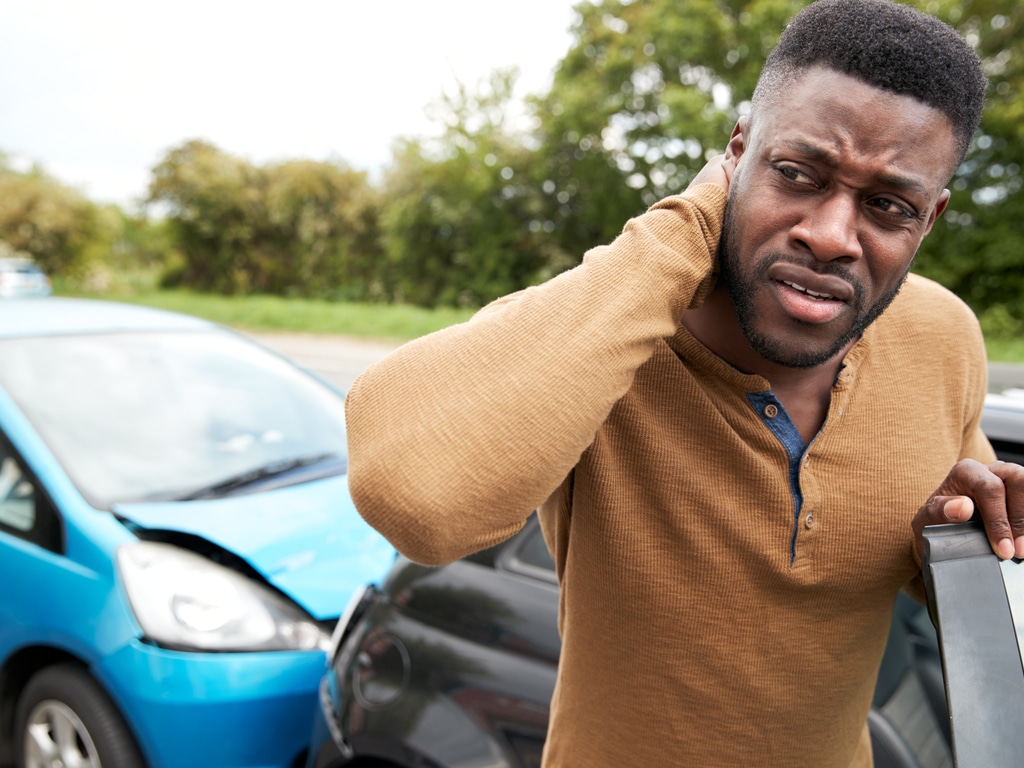 Lower back and neck pain are common side-effects of car accidents. This comprehensive guide explains why injuries are so prevalent and what can be done for whiplash. According to figures from the National Safety Council, over 38,000 people in the US needed medical attention for injuries caused by car accidents in 2019.  Collisions on the […]

Top 5 Things To Know About Telemedicine During COVID-19 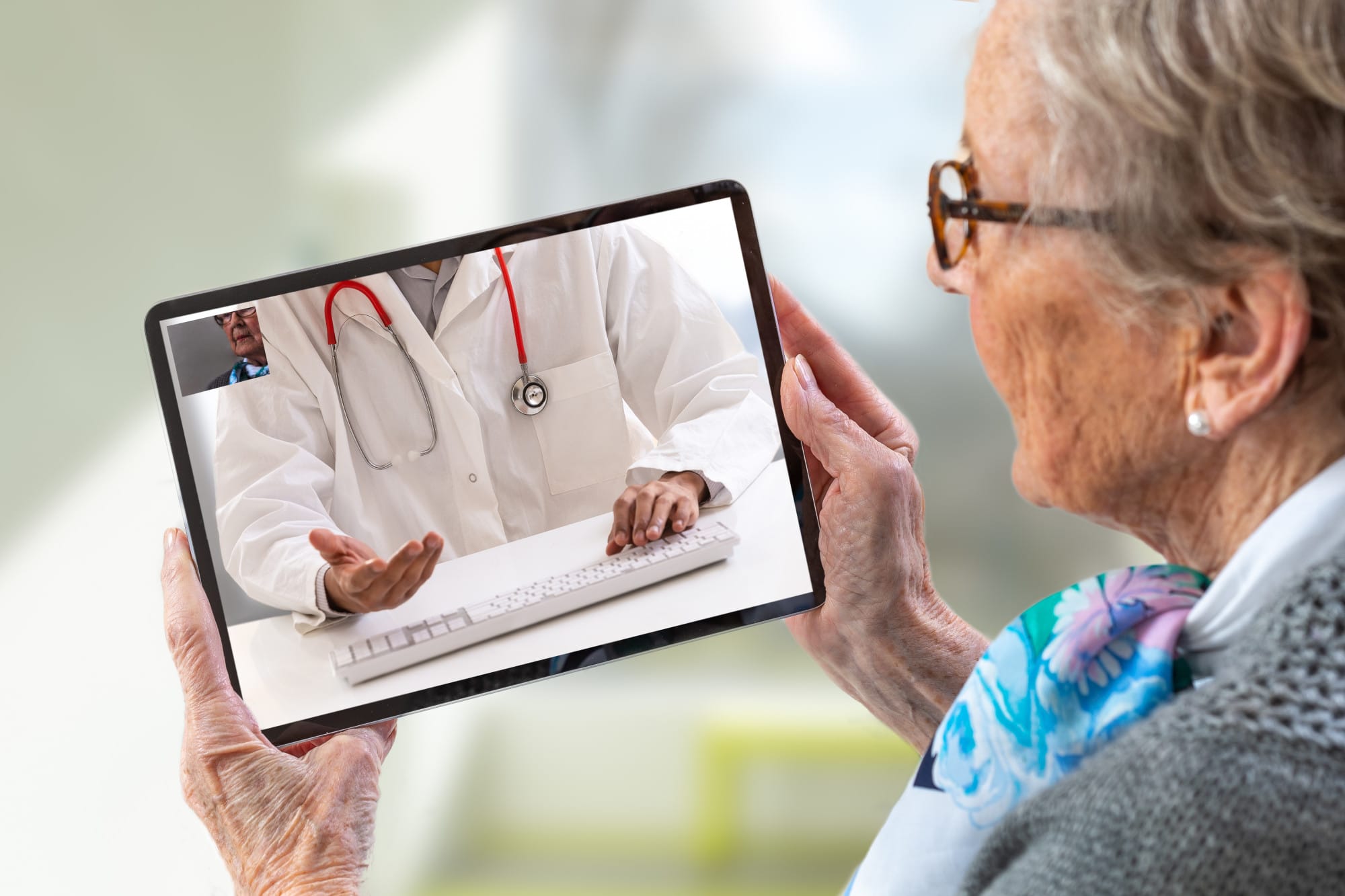 If you’re a New Yorker who’s been recently injured at work or in an auto accident, the idea of heading to your doctor’s office right now may be daunting. The COVID-19 pandemic has left many New York doctor’s offices flooded with patients. Where individuals once came for help, they now fear. Especially those who suffer […]

Long Island No-Fault Doctors: When To See One After a Car Accident 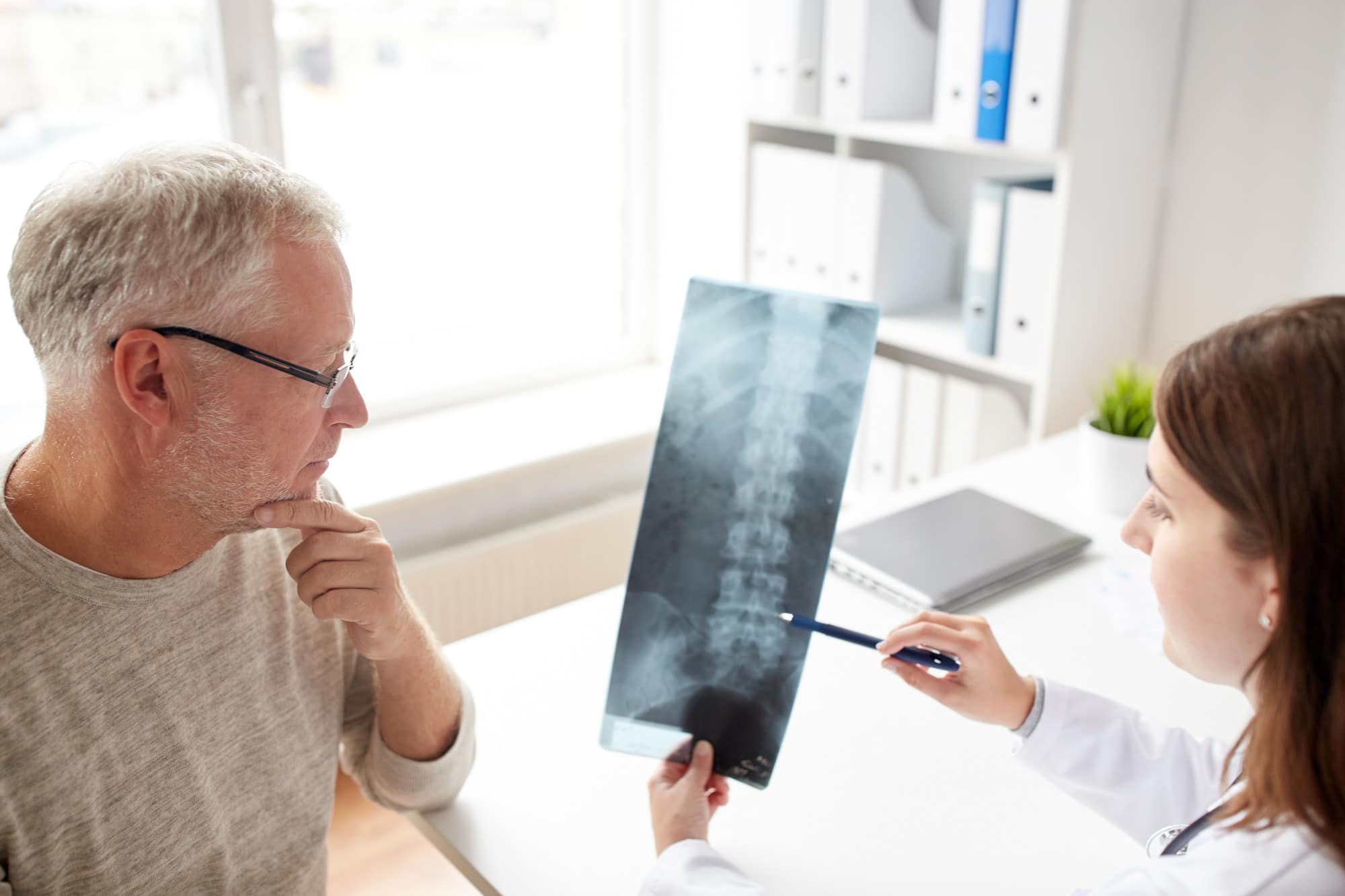 Long Island, NY is the most populated island in the United States. It measures 118 miles by 23 miles, which means it is bigger than the entire state of Rhode Island. The first working ranch in the United States was started in Montauk. Today, Long Island still runs the oldest railroad, which operates under its […]