Dog Attacks By Breed: What Breed of Dog Has The Most Attacks? 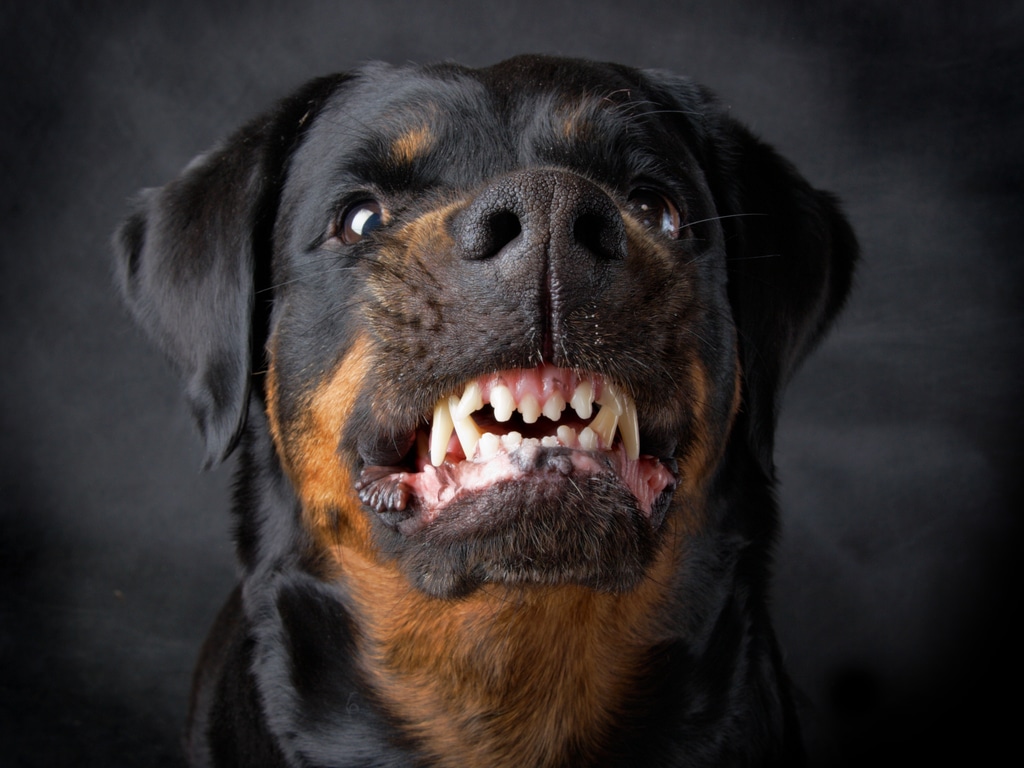 Every year approximately 4.5 million find themselves bitten by a dog, whether it is their own pet or someone else’s. Dogs are humans best friends, but there are times when our own best friends may become aggressive and attack us without warning. In this article, we are going to take an in-depth look at what […]

By the Numbers: Personal Injury Statistics in the U.S. 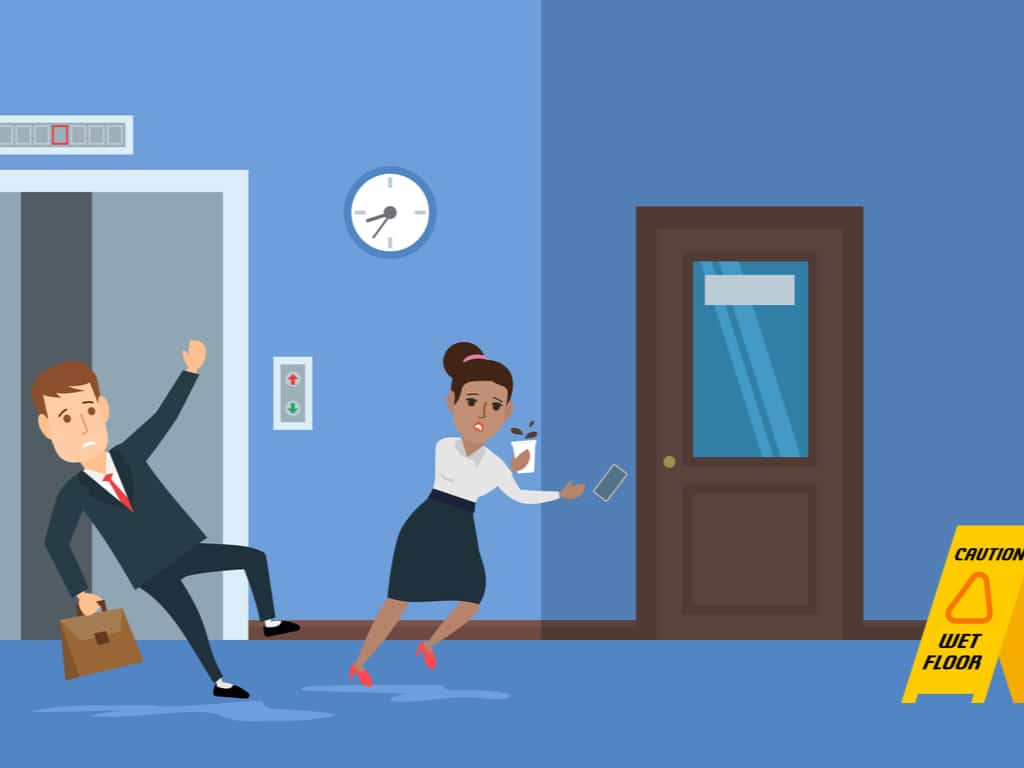 From work injuries to dog bites, personal injury claims cover a huge range of incidents. It’s not uncommon for someone to want justice for a medical injury that wasn’t their fault. These incidents make up a huge portion of civil litigation cases and are a way for people to receive compensation for their injuries. But […]

Bus Accidents and Injuries: The Statistics 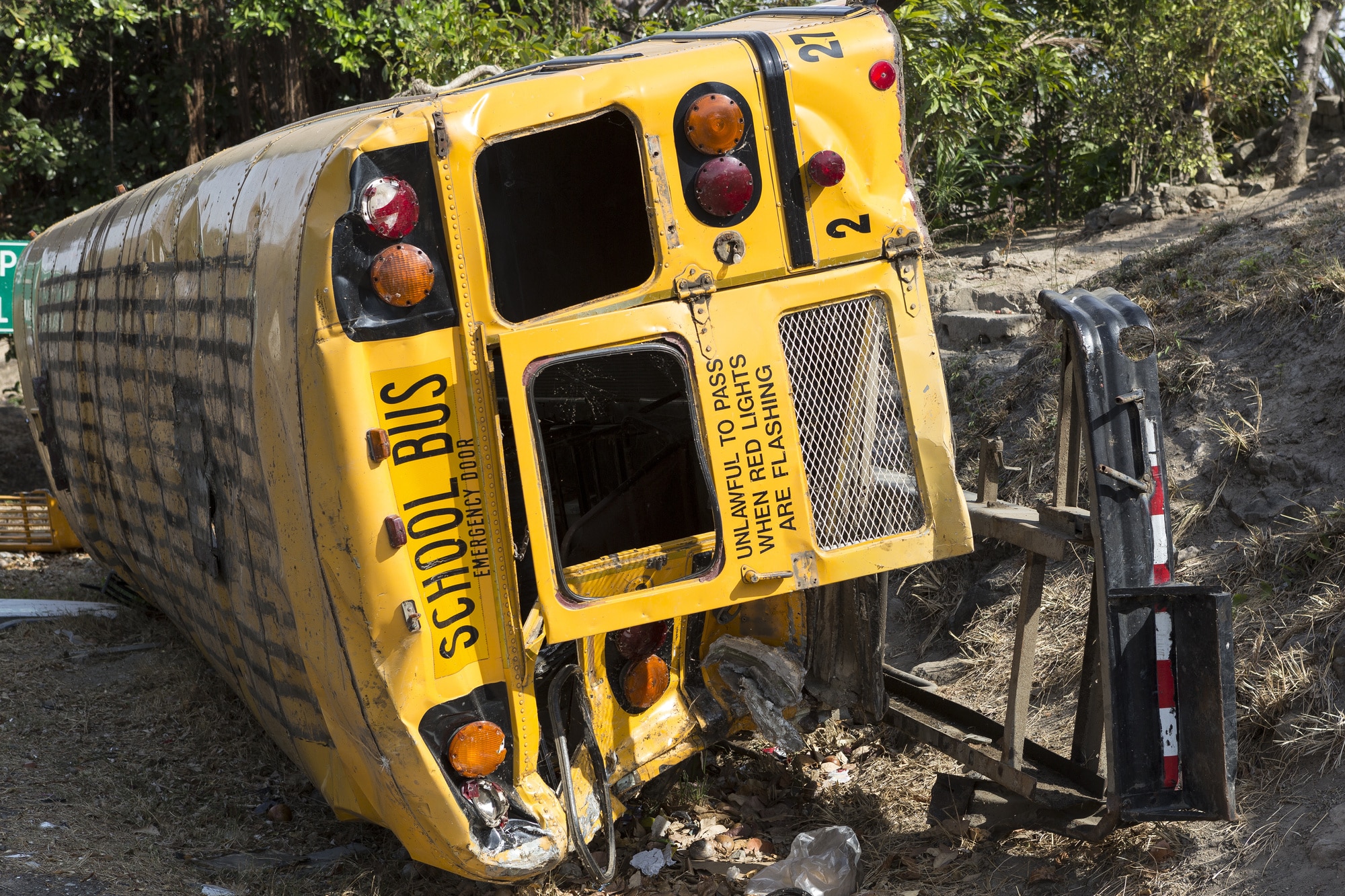 Traffic injuries are the eighth most common cause of death for all age groups throughout the world and the leading cause in young people ages 5-29. As the population of the world grows and more people need to get places faster, new forms of transportation become popular. 750 million people now take the bus every day, […]

What Are the Most Common Causes of Car Accidents? 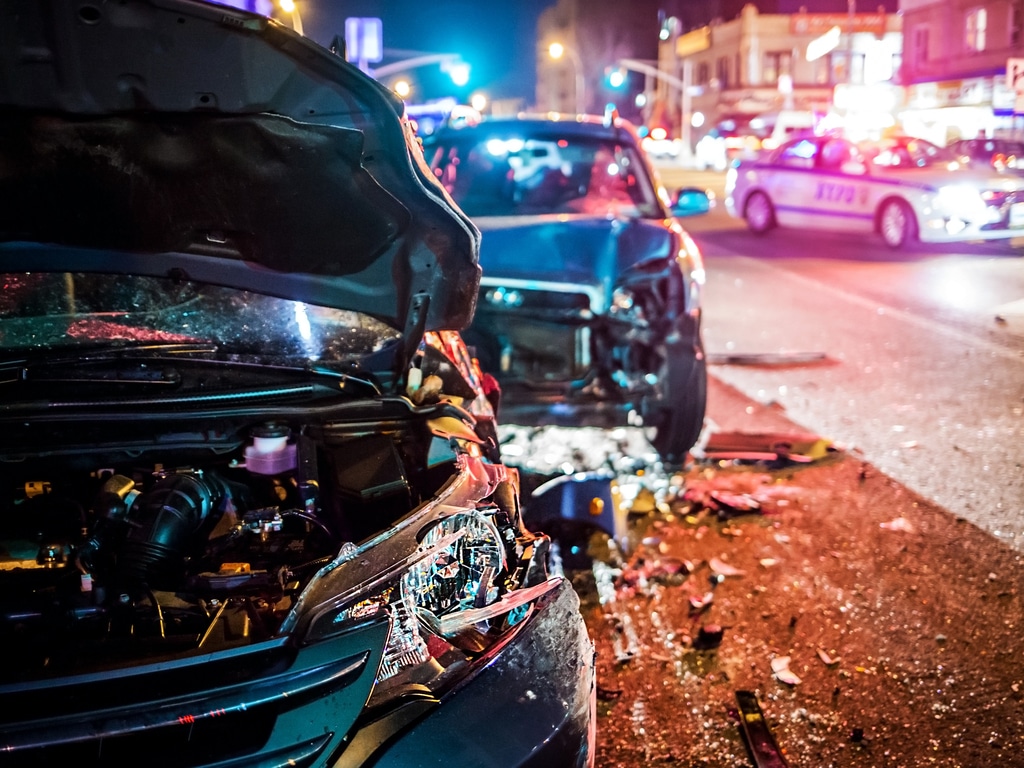 Car accidents are, unfortunately very common in the United States. In fact, there are an estimated six million car accidents every year. By knowing what the most common causes of car accidents are, you can better avoid being involved in one. While most collisions are relatively minor, tens of thousands of people die every year in more serious ones. However, […]