NYC Construction Accidents: What Are the Real Statistics?

Posted by injury_doctors on Sunday, March 15th, 2020 in Statistics, Workers Comp Doctors Near Me, Workers Compensation
no Comment. 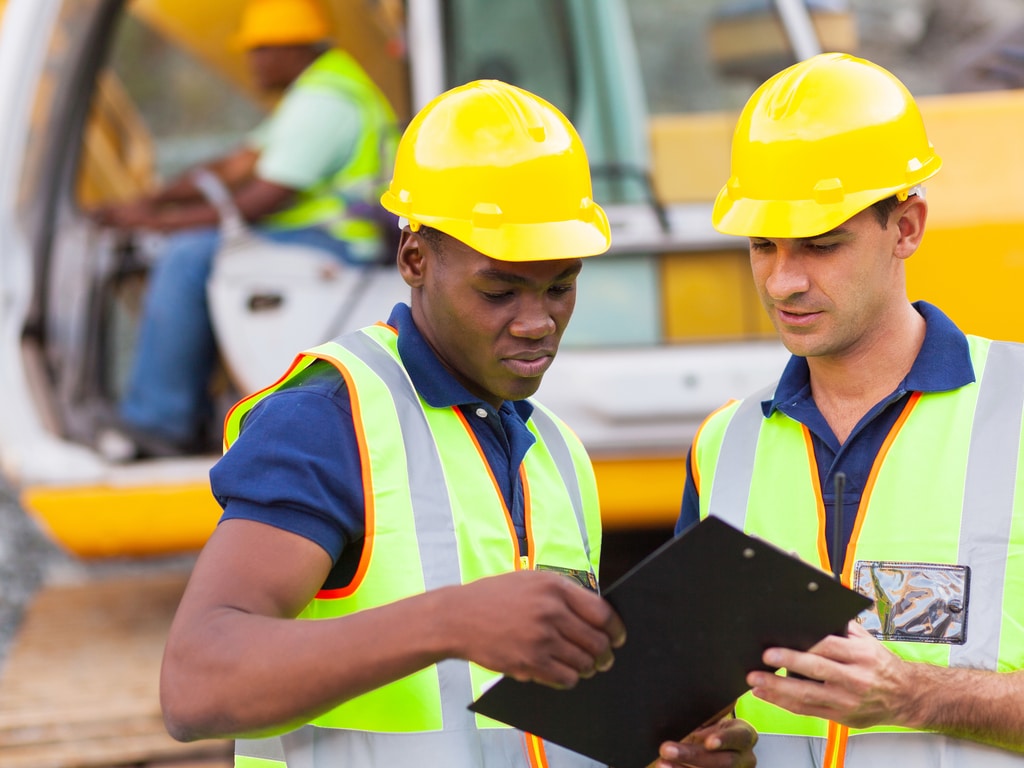 On February 20th, 2020, a Jamaica, Queens construction site collapsed during demolition, killing one worker and seriously injuring another. Sadly, this is only one of the many construction work-related accidents that will occur this year.

NYC construction worker deaths have been on the rise in the five boroughs. With more and more construction sites rising throughout Brooklyn and Manhattan in particular, experts suspect that these accidents will continue to rise.

Yet, with some estimates claiming that construction worker injuries and fatalities are actually decreasing, it can be difficult to know who to trust. That’s why we’re taking you straight to the source with this list of New York construction accident statistics.

Wondering which NYC borough contributes to the most construction worker injuries and fatalities in New York City? Keep reading this guide to learn the answer to that question and so many more. Plus, stick around to learn where you can find a workers’ comp doctor near you for all your work-related injury needs.

The construction industry is a vital part of New York City’s thriving economy. Yet, New York state is no different. Here are some stats you need to know about the state’s ever-growing construction sector.

New York City is the city that never sleeps. Much of this insomnia is thanks to the ’round the clock construction workers who continue to help the five boroughs grow.

Sadly, the booming construction industry doesn’t come without its risks. Construction is the most dangerous occupation in New York City, contributing to more deaths on the job than any other industry. Still, some boroughs seem to offer more dangerous construction sites than others.

Non-Fatal Injury Stats from the Bronx

Fatal Injury Stats from the Bronx

What Type of Construction Accidents Occur the Most in NYC?

When OSHA doesn’t have a pre-existing category for an accident that occurs, they usually categorize it as “other.” Finger cuts, pulling muscles, and more are included in the “other” cause of construction injury or fatality category.

Are you looking for a workers’ compensation doctor who can help you after your NYC construction injury? Then you need Injured Call Today. All our doctors are Authorized NYS Workers’ Compensation Board physicians (WCB Authorized Medical Providers) specialized in treating injured workers.

Call 1-800-897-8440 or use the form below to book an appointment with an experienced workers’ comp doctors right now and get the attention you need to help you get back on your feet.