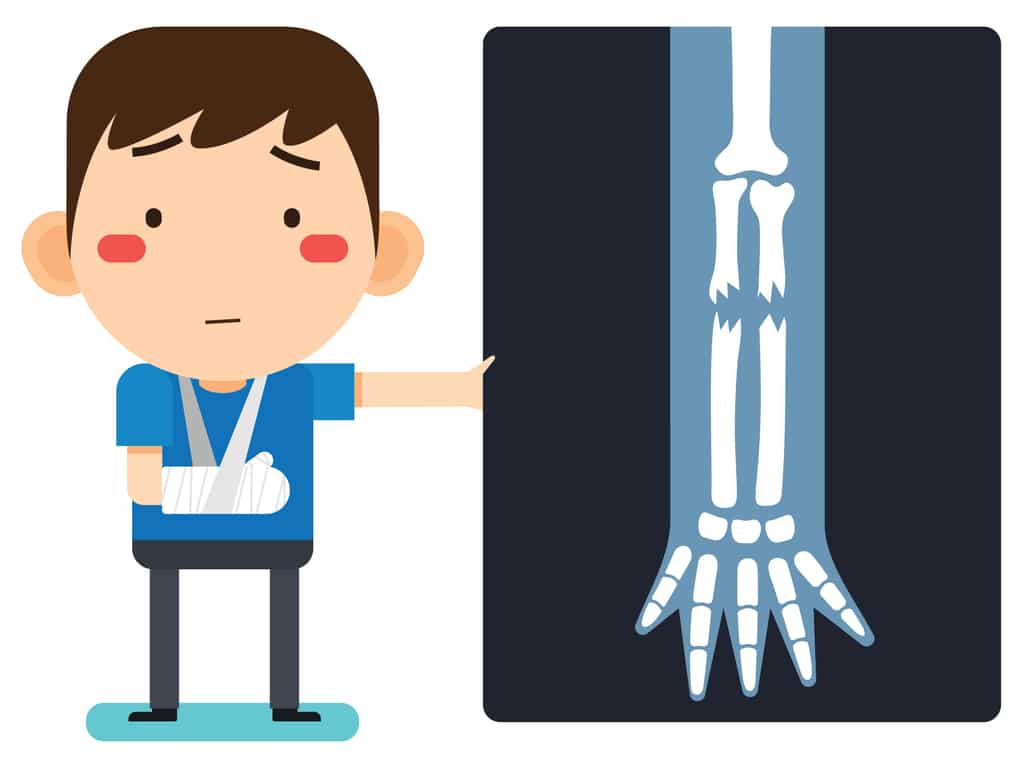 You were trying to get through work when an accident happened. Now, you’re in a lot of pain and don’t know what to do. Read on to learn the four steps to take after suffering a broken bone injury at work.

How To Find a Good Chiropractor in Brooklyn, NY 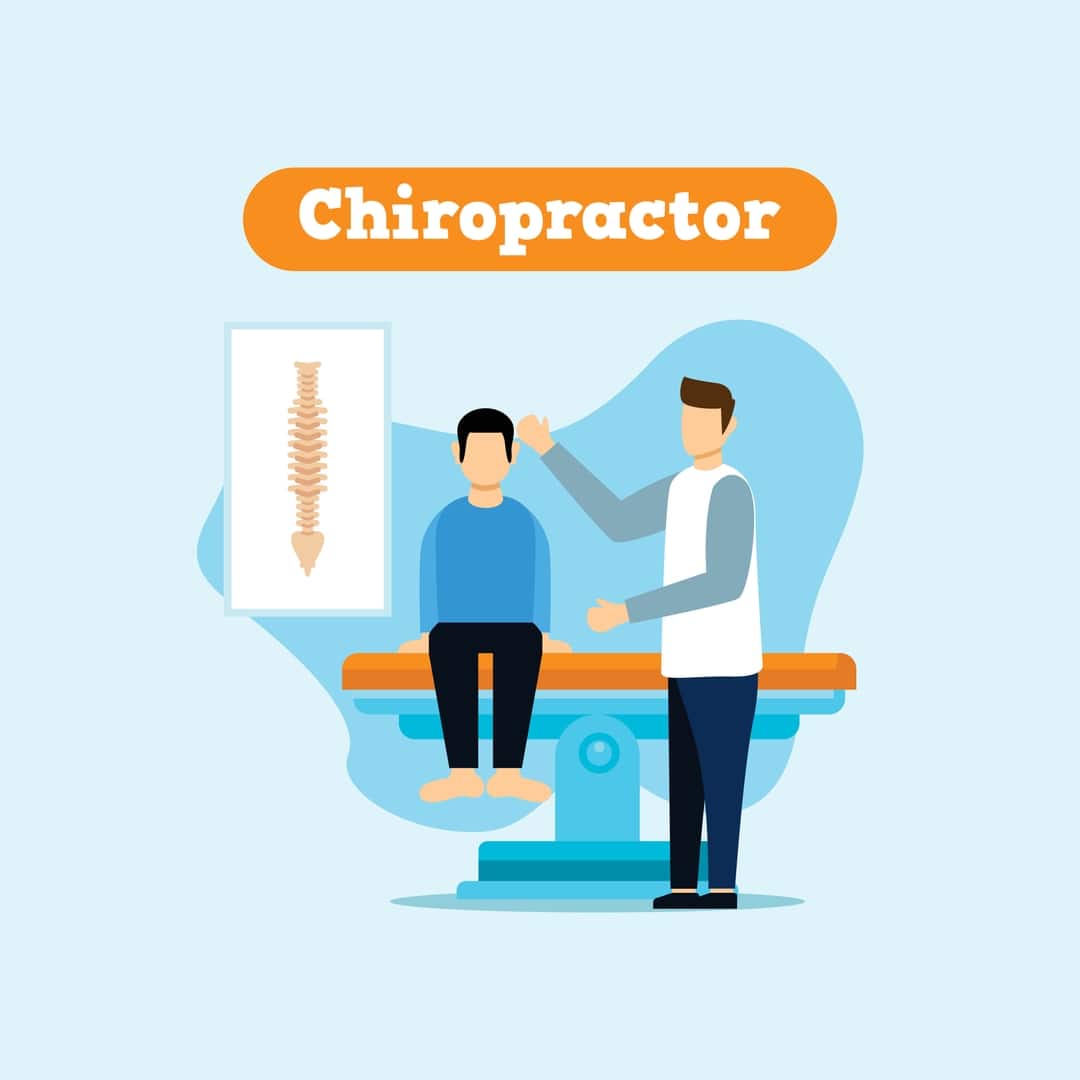 Workplace PTSD: When To See A Workers’ Comp Psychologist

When you think of post-traumatic stress disorder (PTSD), you probably imagine soldiers and veterans. Yet 7% to 8% of the US population experiences this disorder at least once in a lifetime. That’s around 8 million people, a much broader demographic than you might think. When The Damage Is Mental, What Can Worker’s Comp Do? People […] 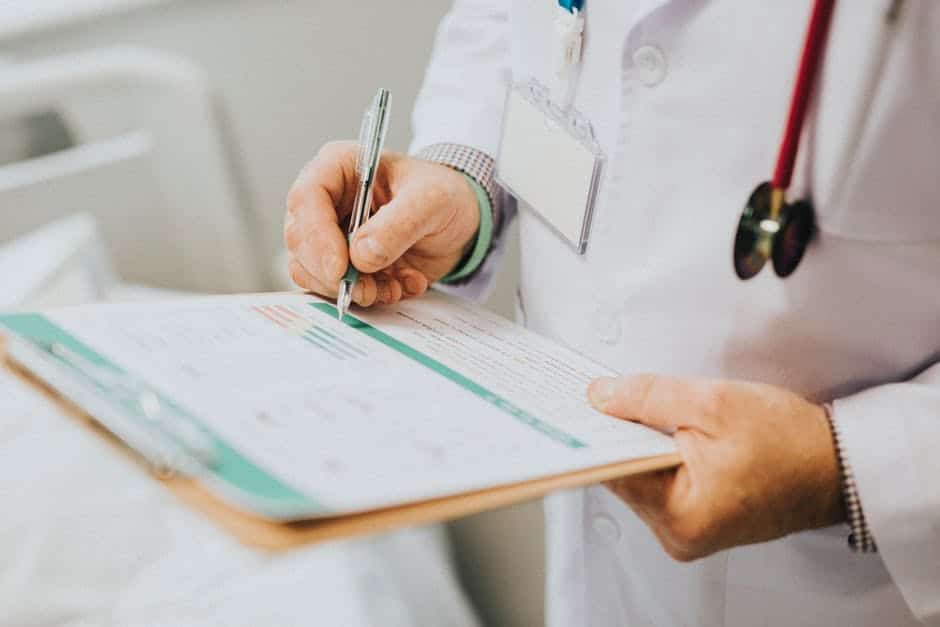 In 2018, there were over 105,000 workers’ compensation claims filed in New York. In a perfect world, if you were one of the statistics, you’d get your claim approved with no questions asked. But unfortunately, that doesn’t always happen. It’s now becoming increasingly common for employers to dispute workers’ comp claims, which means you’ll need to […]